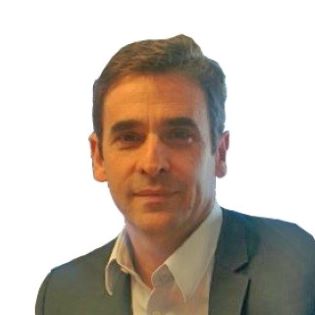 Before joining the group, he held a number of positions firstly as an IT and organizational consultant, then in the procurement functions within the broadcasting and telecommunication industry with a European scope.

He graduated from Schiller International University in the United States with a major in international Business.
Top search words
TOP