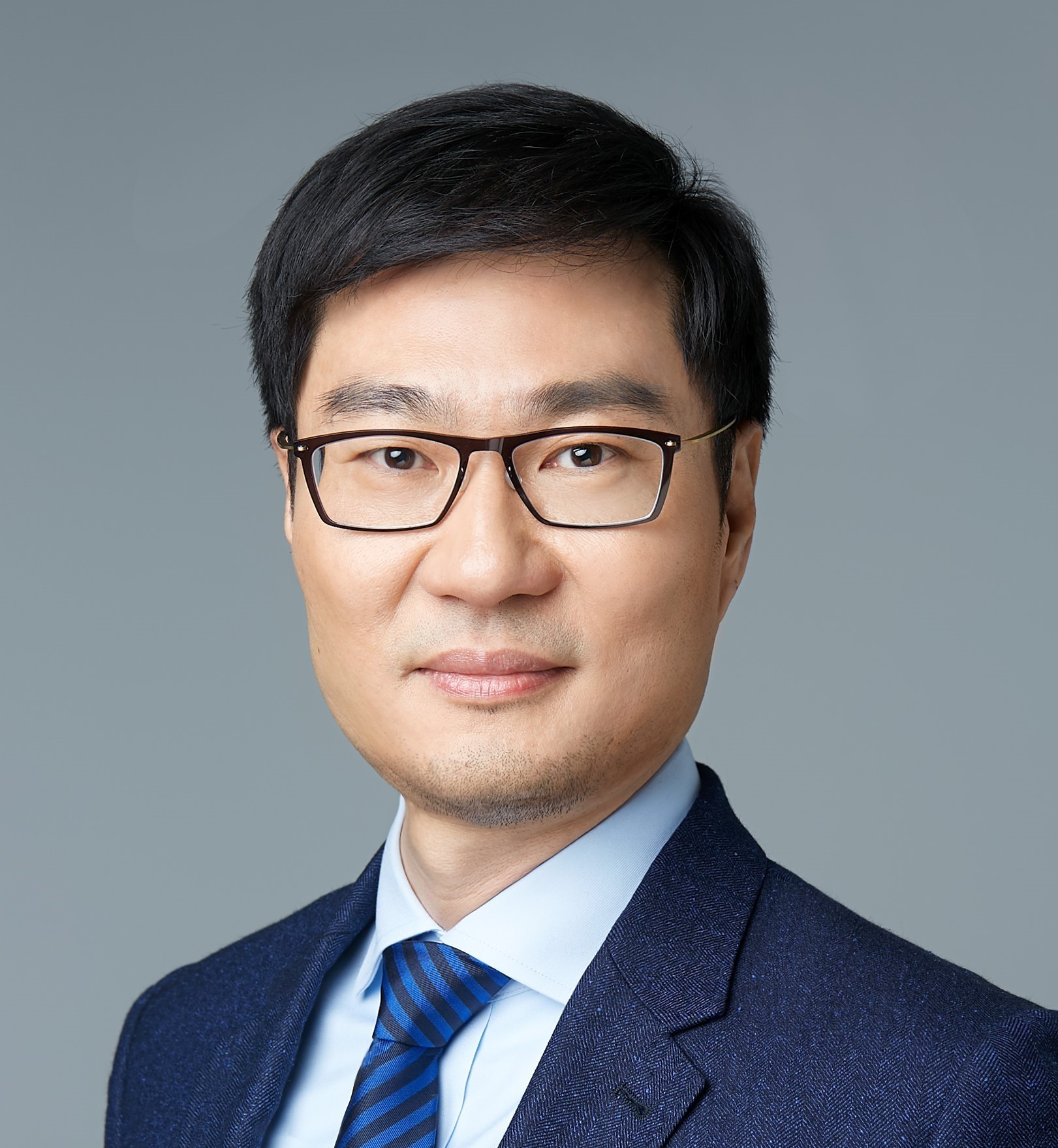 She graduated from the Institute of political studies of Paris in 1986, she began working in an Executive Search company before joining the group Thomson-CSF (Thales). After various HR roles, in 1996, she was appointed the Director of strategy and international cooperations of the activities of communication electronic warfare.

In 2000, she joined the group Canal+ as HR VP of Canal+ Technologies and HR Development VP of the group. She was appointed HR VP France and Benelux of Accenture in 2003, Group HR VP of Groupama in 2007 and Human Resources VP of Carrefour France in 2012.
热门搜索
页首