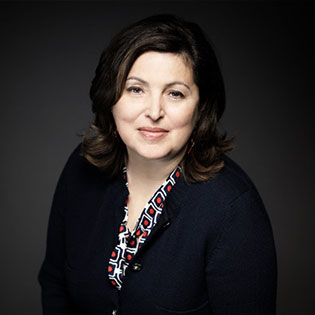 Valérie Bernis, born on December 9, 1958, is a graduate of the Institut Supérieur de Gestion de Paris and the Université de Sciences Économiques in Limoges. Valérie Bernis was a member of the minister’s office at the Ministry of Economy, Finance and Privatization (1986‑1988), Director of Communications at Cerus (1988-1993), and Officer of Communications and Press at the Prime Minister’s Office (1993‑1995).

Between 2011 and 2016, Valérie Bernis was a member of the General Management Committee and Deputy CEO of ENGIE (formerly GDF SUEZ) in charge of Communications, Marketing and
Environmental and Corporate Responsibility. She is Vice Chairwoman of the ENGIE Foundation since 2010.